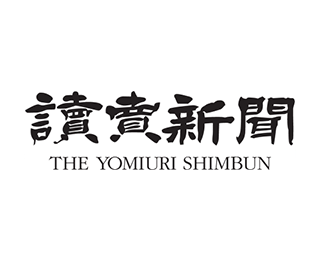 Interviewed from London, April 2014, for one of Japan’s major newspapers, The Yomiuri Shimbun

The broadsheet contacted Sarah as a subject matter expert on UK legislation, and to offer advice as to how Japan could implement legislation to decrease the likelihood of further occurences.

Following on from Sarah Piddington’s March 2014 interview with Japan’s national news network, NHK, Sarah was interviewed by the major Japanese broadsheet ‘The Yomiuri Shimbun’. This was also in relation to Corporate Homicide and Corporate Manslaughter legislation, and what Japan could do in order to hold people responsible for fatalities.

The 25th April 2015 was the 10-year anniversary of a horrible train accident in Amagasaki, near Osaka in Japan, where an express train crashed into a building along the rail track due to the train speeding. 107 people, including the train conductor lost their lives.

No one has been found guilty because there is no H&S legislation in Japan. The family of deceased is furious about the situation, because they do not have any laws such as Corporate Manslaughter and Corporate Homicide Act like we have in the UK. Sarah was asked to comment about the direction she feels that Japan could take in order to bring in effective legislation in this area.